THE NATURAL PARK OF LA VANOISE 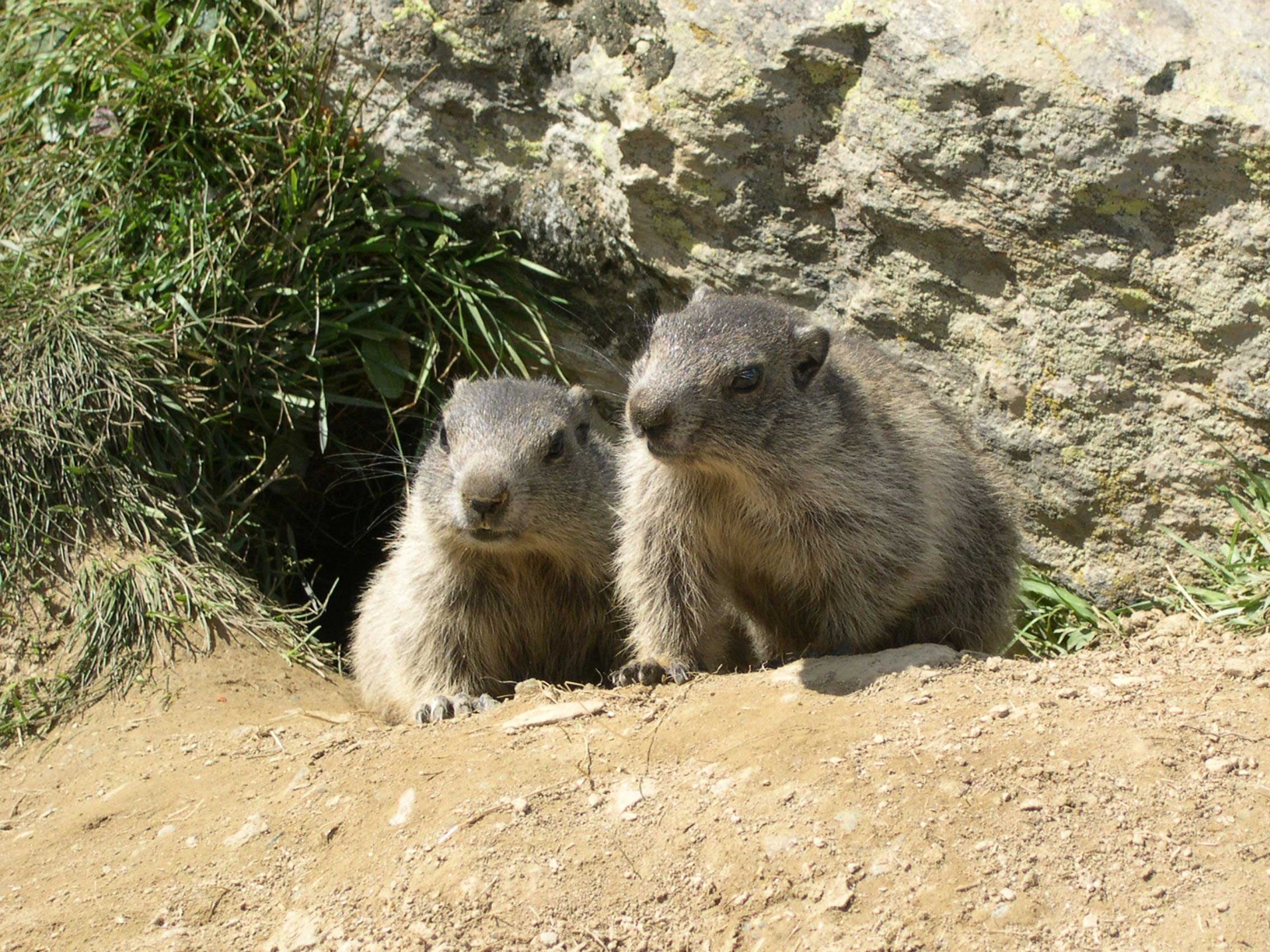 The Park of La Vanoise is the oldest national park in France: it was created in memory of the extinction of the “ibexes”. The mountain range of La Vanoise is located in Savoie, between the le col of “La Croix du Bonhomme” and Modane, in the heart of La Maurienne. The region is a source of wonder to all who visit.

While walking, you will no doubt see marmots, ibexes and chamois. Three are over 2.000 ibexes and 5.000 chamois in the park. But you will also discover smaller mammals such as stoats, and of course the notorious marmots whose piercing cries will catch your attention. Vanoise is an ideal arena for predators such as the eagle. In addition you will discover a wide ranging flora: edelweiss, blue thistle, sabot de Vénus (the largest orchid in Europe) and many other species.

With its 107 lakes situated at an altitude of over 3 000 m and its several glaciers (about 20), the Park of Vanoise is not only a paradise for advanced hikers but a “must” for all to discover.

Excursions not to be missed

This walk, from Pralognan to the hut of the col of La Vanoise. (3 hour walk : 900 m uphill, is one of the most popular tourist attractions in the Alps, and has remained unchanged. Take in spectacular views of La Grande Casse and l’aiguille de la Vanoise : one of the key attractions for alpine skiers in La Vanoise.

From the hamlet of Champagny Le Haut – take the path, The Laisonnay, to the hut of La Glière : a one and a half hour climb (450 m uphill). This is a pleasant excursion to be done by all the family, offering superb views of La Grande Casse and la Grande Motte. You can spot the marmots all through the summer.

From the very picturesque hamlet of L’Ecot, you can climb to The Evettes hut. This is a two hour climb – 600 m uphill. From the top, you will look down on the glacier and mountain range of l’Aalbaron.

If you are on the lookout for chamois, you can visit the reserve of La Grande Sassière. Take the small side road at the Saut, opposite the lake of Chevril just before Val d’Isère. You should be able to spot the chamois after a 10 to 15 minute walk. You can see herds of up to 100 chamois. From here, you can walk to the lake of la Grande Sassière (45 minutes).

Monal, outside the park, is perhaps one of the most wonderful places to visit. This is a 45 minute climb from the hamlet of Chenal , near Sainte Foy en Tarentaise (between Bourg Saint Maurice and Val d’Isère).The village is unique for its architecture : stone buildings and wooden balconies, set in an environment of small lakes and behind which is situated the breathtaking glacier of Mont Pourri (at an altitude of 3 779 m). 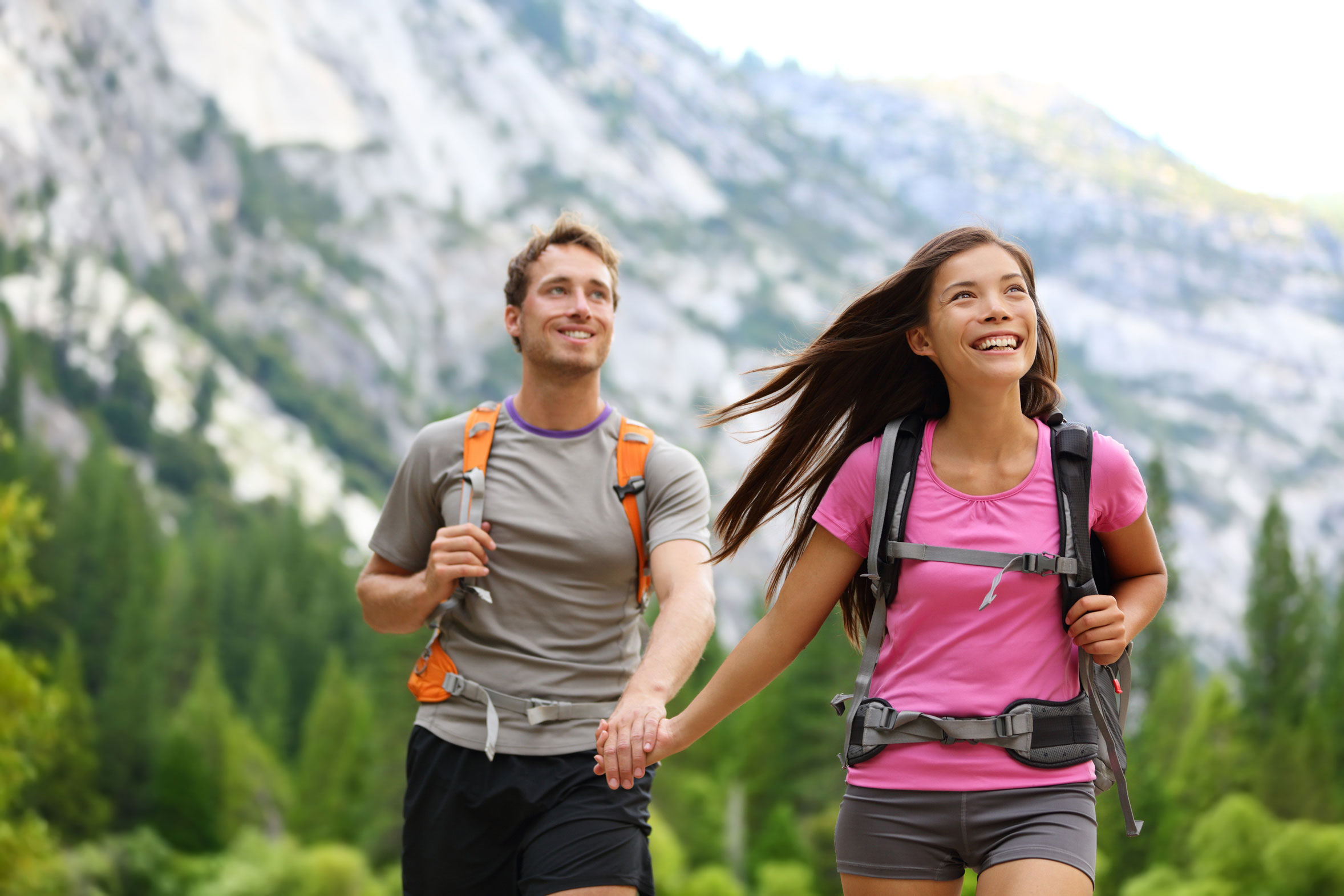 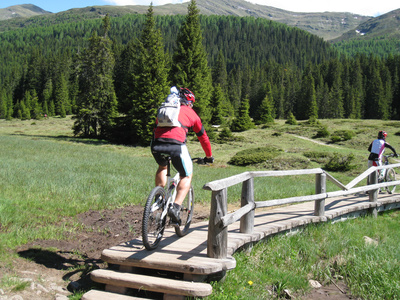 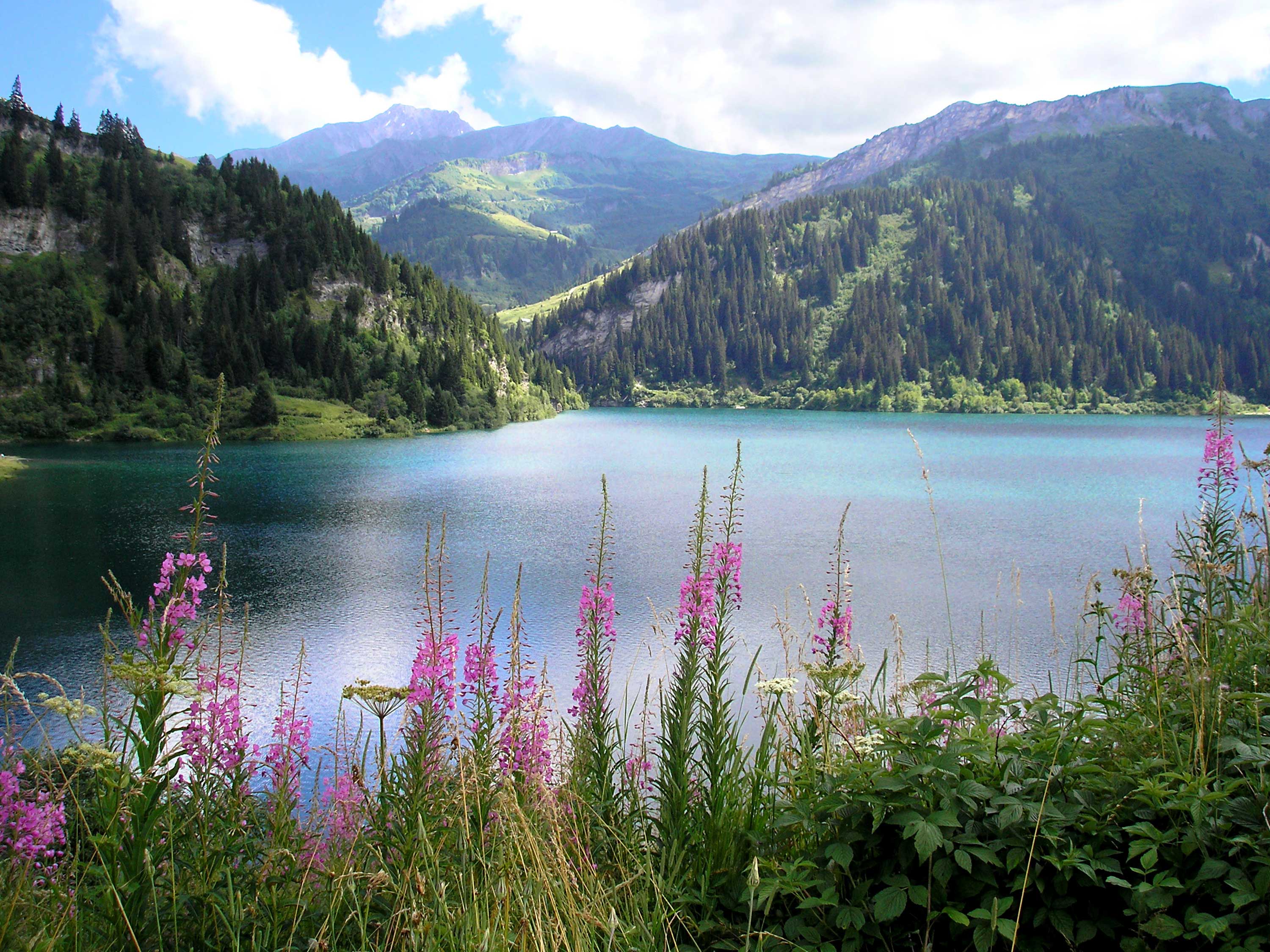 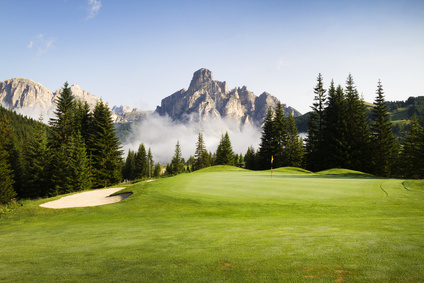